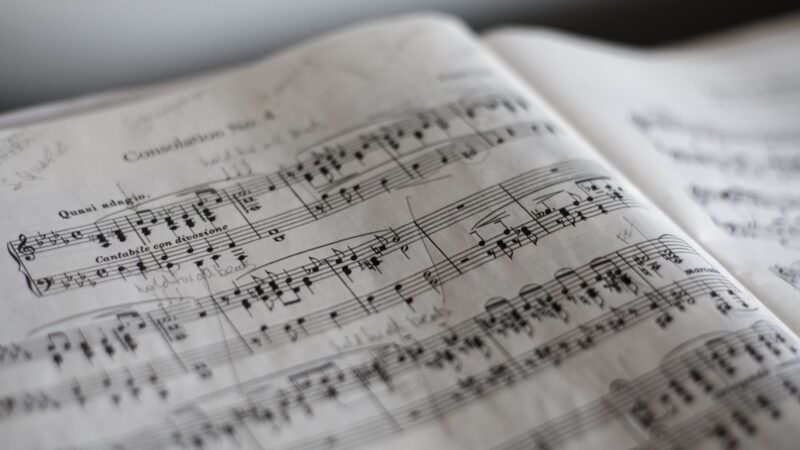 By Jack Campion — 3 weeks ago

Roland Barthes’ essay Death of the Author is required reading for many students who wish to study the humanities, such as English Literature. The general thesis of the essay is that narrative intent from the author cannot be discovered as it is impossible to know what the author’s thoughts were at the time of writing. Thus, Death of the Author can be understood to mean “art without the artist” – by the reader is the only true reading. The authority of the author, and therefore the author himself, perishes.

It is an interesting and incredibly influential essay that has played a large part in the development of critical theory over the course of the 20th century. Using this as a basis, it is my belief that we can take the theory further.

Rather than experience the art in a passive way, accepting what the author produces as is, and making our own interpretations from that point, I propose that we instead take an active participation in taking art from the artist and use it to our own ends. This is much easier to do thanks to the internet, and the emergence of meme culture.

It is from meme culture that murdering the author rises. 2016 can be seen as the black swan moment for this with the election of Donald Trump and the reignition of right-wing populism. In this moment, a new breed of meme was born, and it is one of these memes that I think best exemplifies how effective murdering the author can be.

In 2017 MGMT released their song “Little Dark Age”, a protest song lamenting the election of Trump. As the title suggests, the zeitgeist as the artist saw it was regressing back into a period of ignorance, ultimately taking the past 70 years of Progress with it. As recent as 2021 however, the meme remixes of this song have become increasingly popular. The song is used as a backdrop over footage designed to ignite reactionary pride – praise of Christianity and the heroic spirit are commonplace within this. My personal favourites are the ones that glorify the British Empire.

The popularity of the meme is an example of the remix culture unique to the internet, an issue with 21st century creations in general. 21st century art is stunted, and we can only find creative outlets in what has come before. This is a problem with all art and culture in the West, but has been commented on before so I will not belabour the point, except to say that our obsession with nostalgia seems to have left us bereft of creating our own cultural milieu and we are forced to stand blindly on the shoulders of giants.

We are indeed in a little dark age, and MGMT clearly felt that. It just isn’t the dark age they think it is. For a generation of people brought up in countries whose hour of greatness was over, and on whom all the world’s ills could be blamed, it is little surprise that a song like Little Dark Age could be used in the way it did. With lyrics like “Forgiving who you are for what you stand to gain/Just know that if you hide it doesn’t go away”, the song seems to be calling out to those who are trodden on by the current regime, such as political dissidents, delivering the Evolian message of riding the tiger. In the remix culture that epitomises internet trends, this is an example of destroying the meaning of a talented, well intended but misinformed artist and rewiring it for a different purpose.

No matter how MGMT feels about the current political and cultural climate, the fact remains that Little Dark Age is reactionary. It speaks of cultural degradation, inauthenticity – the sense of something being lost. MGMT have put their finger on the pulse, and their diagnosis seems apt – but the wrong patient has died.

Their anger is correct but misdirected, which is why we on the right see the song as something to be hijacked. We are not witnessing the death of the author here – instead, we are the author’s murderers. We are Lenin storming the Tsar’s palace in 1917. We take what is theirs and subvert it to our own ends.

The fact is that reactionary media, be it music, film, literature or television, is entirely hegemonic to the left’s favour. Reactionary discourse is repeatedly shut out of the Overton window, which is panned by boomeresque false idols on one side and comical Marxist villains on the other. In order to make a point, we must use the tools of the enemy. We must be the Vietcong stealing M16s from a US military base. We take from the author what is theirs, deconstruct their arms and create something entirely new using the skeleton of their works.

We are the murderers of the author and this is our strongest weapon.