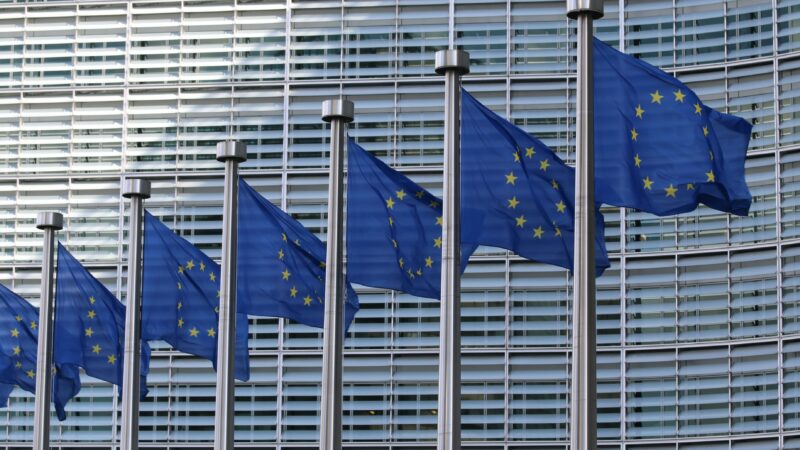 A New British Bill of Rights will Keep Everyone Happy

By Andy Jaggard — 2 weeks ago

Human rights are controversial. They probably shouldn’t be, being instead something we should all be able to rally around as the bare minimum we can do to protect our fellow man from the harms that could be inflicted upon them by the cruel. But that is not the case. As with most other things, human rights have been co-opted by both sides of the debate to feed the war-machines of angst. The Rwanda immigration policy is the latest battleground, but it won’t be the last. This will never fully be resolved, but a new British Bill of Rights will go a long way.

Personally I have never been a fan of a codified set of rights. I am not sure we need to be told by a specific document that we have the right to life. It should transcend a piece of paper into our way of being. We have, being a civilised people here in the United Kingdom, worked it out on our own, with many of the rights we have anticipated in the European Convention on Human Rights.

But that is often forgotten due to this constitution-style system. People seem to forget that these rights are as human to us as breathing, and that they didn’t just burst into existence upon drafting. The only time this happened was at Mount Sinai, and even then, I would contend that most of them were already held within the hearts and minds of the assembled peoples who heard them. Codified sets of rights take on a mythical status, used by those of a more puritanical bent to suggest that without said list, we would all fall the next day into some purge-like hellscape, acting with horrendous disregard for all others.

However, just as nature abhors a vacuum, the cogs of the judicial system thrive on vagaries. There will always be room for interpretation (especially, somewhat ironically, with things so fundamental), so it is the lesser of the evils to have these rights written down for all to see, so our intent is clear. There will always be lacunas to fill, but you can rest easy knowing it will be by like-minded individuals, attuned to the clear direction of the people they will impact, understanding their tradition, position, and direction.

But that isn’t the case as things stand, and it is where most of the current controversy around human rights actually sits. As things stand, we have a scenario where the interpretation of these fundamental items, these things so personal to a people, is conducted supranational, by a group not attuned to how these rights are embedded within us, and how we in the UK wish them to be used. It sows division within our country to have these matters decided for us, outside of our own structures that we have built to govern and protect each other.

Of course, we did sign up, there was originally consent for this position, but we are a long way now from the post-war mindset that led to the ECHR being created. We have moved on. Not to the extent that we wish to abandon any of the rights themselves (no matter what certain commentators would have you believe), but in terms of how we wish the grey to be made black and white.

The best thing to do, therefore, is to withdraw from the ECHR, and recreate the convention as an Act of Parliament. It shouldn’t be too difficult, given how involved in the drafting we were in the first place. This glorious legislation should then be given the fanfare and patriotic name it deserves. And in doing so we will free ourselves from the shackles of the current situation, while still providing a beacon of hope for all to rally around.

Each side should be happy with the result.

As the precious document will still exist, the ‘frothers-in-chief’ will be content that the UK won’t slip into lawlessness overnight, while the rest of us can be happy that we will be in the position where any interpretation is done within our own judicial structure, using our thought processes, aligned to our own (lower order, but still important) values.

There will still be much need to call on the judiciary to interpret our fundamental rights, and there will still be cases that cause division. But we will be able to at least point to our own shared national heritage, and our wonderful common law, as the reasoning for these decisions. They will have been made by us, for us, to protect us. Just like our human rights.