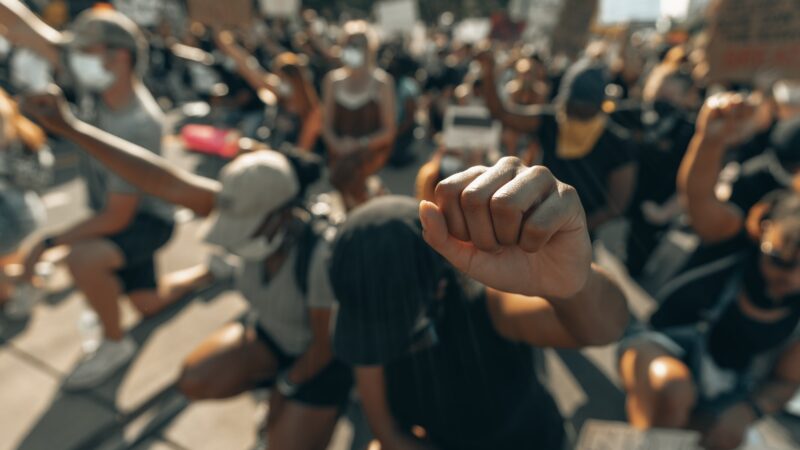 By Jake Muscat — 1 month ago

The 28th of December of this year will mark the 100th anniversary of the creation of the Union of Soviet Socialist Republics.

The Soviet Union was a product of the so-called `Russian October Revolution` which sought to “liberate” workers and establish a communist utopia but in truth resulted in the murdering of the Romanov royal family, government-engineered famines which killed millions in Ukraine, persecution of Christians, a secret police force, and slave labour camps. Inevitably, like most violent political revolutions, the Russian one ended in failure after 75 years.

The Russian Revolution is, however, a product of the nature of revolution itself. According to the Brazilian traditionalist thinker Plinio Correa de Oliveira, revolution is made up of three distinct stages. The first stage consists of a crisis in the tendencies which he describes as “disorderly tendencies [which] by their very nature struggle for realization. No longer conforming to a whole order of things contrary to them, they begin by modifying mentalities, ways of being, artistic expressions, and customs without immediately touching directly – at least habitually – ideas.” The second stage is the revolution of ideas, which means that, from the aforementioned deep tendencies, arise new dogmas. On the revolution of ideas, Plinio states, “they at times seek a modus vivendi with the old doctrines, expressing themselves in such a way as to maintain a semblance of harmony with them. Generally, however, this soon breaks out into open warfare.” Lasty, Plinio mentions the revolution of facts, whereby revolutionary beliefs and ideas are made into physical practice through both violent and non-violent means. It is presented by Plinio as when “the institutions, laws, and customs are transformed both in the religious realm and in temporal society.”

Violent revolutions survive to the extent that they can hold on to the momentum which put them in power in the first place. This attempt at maintaining momentum while in power most of the time means the removal of enemies of the revolution at all costs which, in some cases, also includes the very same people who initiated it in the first place, for the revolution always eats its own children like Saturn devouring his own offspring, and as the Savoyard counter-revolutionary thinker, Joseph de Maistre says, “it is usually the revolution which leads men, not men lead it.”

Even more dangerous, however, than bloody and violent revolutions are those which are cultural and metaphysical, and concerned with popular thought. This is because the consequences of such revolutions are felt more often than not in the long-term and usually start out as mere harmless reforms.

The proud man yearns for egalitarianism because he hates all authority but that over himself. Because of this, he hates superiority of any kind, and thus contains within his mind-set and heart, hatred for God. It is this pride which creates what Pope Emeritus Benedict XVI calls the “dictatorship of relativism” meaning that man has dethroned God and made himself his own god. This is why we have the issues of, for instance, multiculturalism or gay marriage, which proclaim that we cannot discriminate between different cultures and religions, and that we cannot say that a heterosexual family is the only true family respectively, because in doing so we would be affirming superiority.

Sensuality and absolute liberty, on the other hand, are but mere synonyms for modern liberalism. Man`s intelligence guides his will, and his will ought to guide his sensual appetites. The core dogma of liberalism is to revolutionise this inherent nature and reverse it so that sensual appetites dominate man. As St. Augustine rightfully says, “a man has as many masters as he has vices.” Hence the revolution seeks to justify the worst of passions in the name of individual liberty as a metaphysical value. Because liberalism stands against Christian principles upon which the West was built, such as the maximisation of freedom to do good, and modesty, naturally it becomes the antithesis to Western civilisation itself, for liberalism seeks to maximise freedom for evil and promotes sensuality. Therefore, because of the opposing natures of Christianity and liberalism, they can never coexist.

Both egalitarianism and liberalism produce disordered tendencies or vices. The more these vices are satisfied, the more extreme they become. This is why today we find ourselves in a time of erroneous doctrines and moral crises. These errors tend to lead to new errors and new crises until they succumb to an abysmal disorder. One can say that the West today finds itself at this latter stage of the revolutionary process, id est, in its final death rows.

To sum up, the revolution always has its peak period, the one during which it establishes, on paper, all humans as equal brothers of the world and gives them rights of all kinds. However, once this peak period of the revolution subsides, it spends the rest of its days destroying itself. Therefore the truest enemy of the revolution is not some outside opposing force, but rather the very decadent nature of itself.