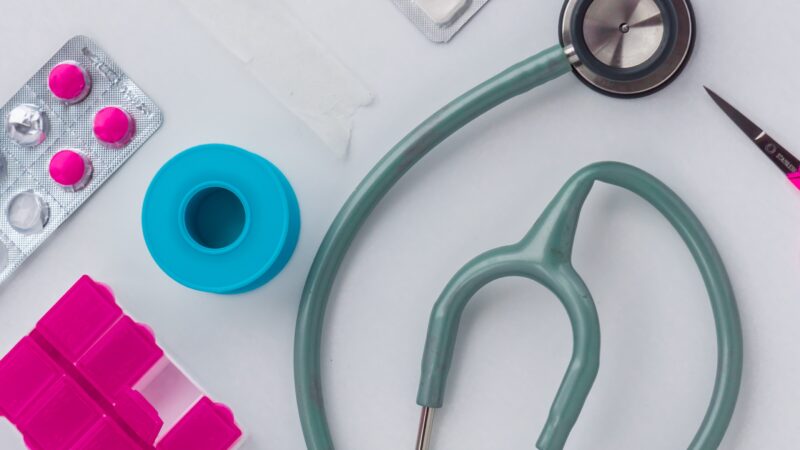 Allowing Children to Transition Will be the Crime of Our Generation

By Rachael Powell — 3 weeks ago

Primum non nocere: first, do no harm. The alarming move to allow children at younger and younger ages to undergo experimental and irreversible transition treatments violates our duty of care to children – which we undeniably have. Children are impressionable, vulnerable, and are still learning about themselves and the world: their safety must be prioritised over the furthering of gender ideology.

World Professional Association for Transgender Health (WPATH) recently released guidelines for health care providers to support transgender people. This included lowering the minimum recommended age for puberty blockers, hormone replacement therapy (HRT), and surgery. In their guidelines, they wrote that children may be able to start taking puberty blockers as soon as pubertal changes begin, which can be as young as nine, provided that the child’s gender identity has been consistent. These puberty blockers prevent the production of testosterone or oestrogen in boys or girls respectively, in order to “reversibly” halt puberty and prevent the development of secondary sex characteristics to relieve gender dysphoria.

Such “gender-affirming” therapy is heralded to be life-saving for transgender people. In some instances, this may well be the case: some treatments can relieve a person’s gender dysphoria and help them feel more comfortable in their bodies – but often, transitioning does not significantly lower rates of suicide in transgender people. And when it comes to children, the story is different.

Gender-affirming therapists have become far too trigger-happy with prescribing puberty blockers to children and young adolescents. Providing children with the option to block puberty for the sake of a confused gender identity is a misunderstanding of children’s psychology. Pre-pubescent children have not developed a sexual or gender identity – their androgyny is a feature of childhood, not a bug. Girls are not yet women. Boys are not yet men. Their confusion surrounding gender identity is not a symptom of transgenderism: it is something many children go through. For girls in particular, the idea of their changing body and the onset of periods can be very daunting indeed, and having feelings of discomfort regarding a developing body and gender is to be expected.

Puberty blockers are not like ‘hitting a pause button’, as many trans activists claim. Their supposed full reversibility is not backed by thorough research. The full extent of their negative implications, such as its impacts on bone density, brain development, and fertility, is unknown. The supposed negative implications of refusing gender-affirming therapies for children (i.e., further gender dysphoria) pales in comparison to the negative implications of puberty blockers and HRT (i.e., potential stunted development and infertility). Adults undergoing hormone therapy to transition genders is one thing, but injecting children’s underdeveloped bodies with puberty blockers that have unknown long-term side effects is a sheer neglection of our duty of care. Putting children on puberty blockers “while they decide if they are transgender” is careless and violates the first code in the Hippocratic oath: do no harm.

Conservative MP Nick Fletcher recently sent a letter to schools in his constituency stating that ‘boys are boys and girls are girls’, and that the existence of tomboy girls and feminine boys is not new, but our perception of them is changing. No longer can a girl be allowed to enjoy playing with toy cars and rolling in mud: now, she is made to doubt her gender identity and question whether she might be a boy. Moreover, a study following young boys with gender dysphoria found that they were more likely to be gay in adulthood, not transgender. As WPATH itself notes, gender dysphoria in childhood does not always continue into adulthood. Allowing puberty blockers and HRT to be accessible to children is a denial of reality and takes advantage of children’s impressionable nature for the furthering of transgender ideology.

Imagine a nine-year-old. She has a vivid imagination and likes to play make-believe. She has a lot to learn about herself and the world around her. She would probably like to eat ice cream three meals a day, every day, if her parents would let her. She certainly should not be trusted to make a decision that impacts her entire body and reproductive future.

It is our duty to protect children, to do no harm, and ensure that they grow naturally and healthily. Children’s health should always be prioritised over gender ideology. Bending to the will of gender ideology is no longer an option when the victims are impressionable and vulnerable children, who are too young to truly understand the meaning of gender identity and the impacts of undergoing experimental treatment. If this continues, allowing children to transition will be viewed as a crime of our time.