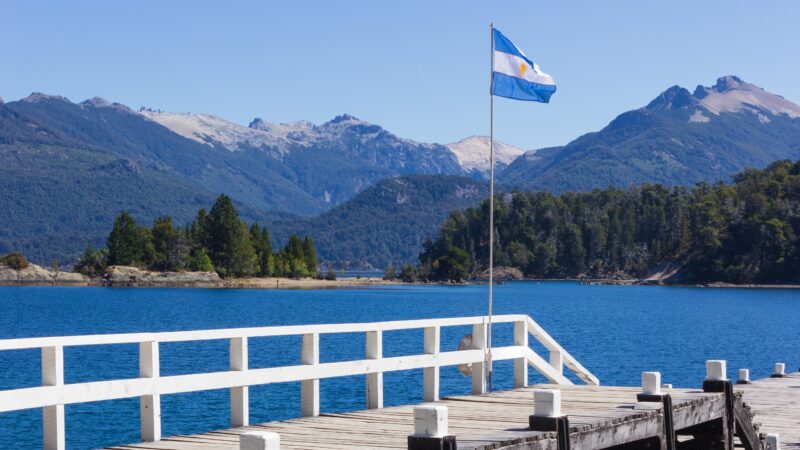 From Stanley To Kiev: It’s Time To Move On

By Santino Facal — 3 weeks ago

It’s been 40 years since the war that marked a turning point in the relationship between Argentina and the United Kingdom. For the British, a distant dispute in time that year after year seems to lose its relevance. For us Argentines, an open wound yet to fully heal.

Since the end of the conflict, the different administrations of the Argentine government decided to maintain the claim for the lost territories as a State policy; relying on a provision of the National Constitution that establishes that “the Argentine Nation ratifies its legitimate and imprescriptible sovereignty over the Malvinas, South Georgia, and South Sandwich”. Nevertheless, it appears that rather than achieving its target, this policy has worked as an anchor that prevents us from having more fruitful relations not only with the United Kingdom but with other countries as well. After years of isolationism with the Kelpers, who would have thought they would overwhelmingly vote to remain British in the 2013 referendum?

Maintaining a hostile relationship towards the United Kingdom has been a resounding failure, considering that from 1983 to the present day we have not had any major successes except for those in the period 2015-2019, when flights between Argentina and Port Stanley were reestablished (which led a public prosecutor to accuse President Mauricio Macri of “treason against Argentina”), and later with the identification of unknown Argentine soldiers’ bodies, after the exemplary joint work between the Argentine government, British Ambassador Mark Kent, and the Red Cross.

As part of the G7 summit taking place in Germany, Argentina was the only Latin American country to be invited. Given the recent rise in the price of wheat and gas as a result of the war in Ukraine, our presence represented a historic opportunity to position ourselves as suppliers of agricultural products and energy. Yet, rather than ride the wave of rising commodity prices with policies that encourage production and exports, when President Alberto Fernandez was asked by Prime Minister Boris Johnson about importing Argentine products, he rejected trade in any shape or form until Mr. Johnson agreed to resume talks to resolve the Falkland Islands (Malvinas) sovereignty dispute.

It all comes down to chance, and all it took was just one moment of ill-judgment for our economic opportunities to go down the drain. Diplomacy is about offering to the international system those values ​​that your country can give, and others cannot. What we can offer today are our exports, and because of a war that occurred 40 years ago, we are not doing so. What can we expect when we ask for the foreign investments and capital we desperately need? In other words, we need the world’s help because we lack sufficient domestic savings capacity, but the world won’t ever help us if we turned our backs on it when we were able to do so. As Wall Street Journal editor Mary O’Grady said, “these policies harm the Argentine people and hurt the world’s poor because they diminish global food supplies.”

Argentina is hostage to a State Policy that has failed and far from bringing us closer to the islands, it has alienated us from its people to the detriment of our domestic and international interests. We entered the 20th century being one of the richest countries in the world, in 2020 we entered the pandemic in 70th place and we are going through one of the worst economic crises in our history. We are in no position to question the islanders’ decision to self-determination, which is why denying a trade agreement is not only a political mistake but an economic catastrophe for our nation. I cannot think of a better way to honor our soldiers than by revaluing a relationship we lost and improving the standard of living of millions of Argentines enduring times that are arguably harder than ever before. That is why it is time to move on.