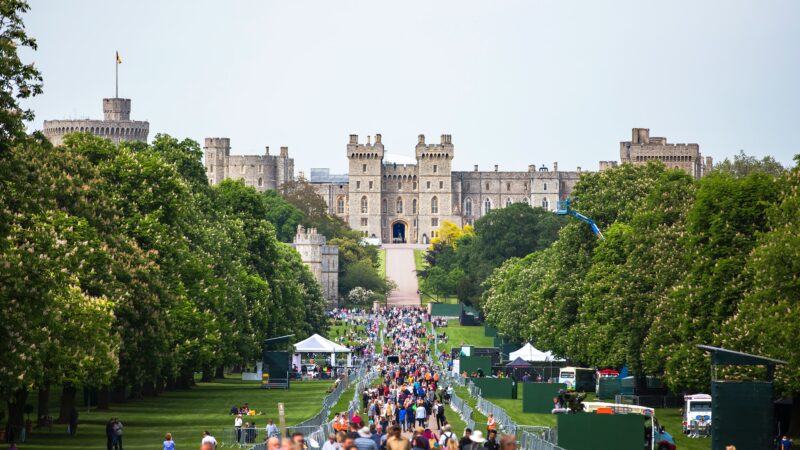 The Argument for the Monarchy Should Not Be an Economic One

An unfortunate reality which I am determined to alter is the prevalence of economic arguments for The British Monarchy. Many in The Mallard have wrote fantastic pieces on the Monarchy, for example Xander West’s article exploring of the “Republican Option” was an excellently written and intellectually brilliant piece in its deconstruction of the abysmal yet ever prevalent republican argument.

My issue in this article is not so much the republican argument, but the royalist one. More specifically the economic argument for the Monarchy. This argument often relates to tourism, or other businesses which profit from the Royal Family, and while there are truths and falsities to these arguments in various manners, I believe they completely miss the mark on the advantages of The Monarchy. In fact, I find the inability to assert an effective non-economic argument for the Monarchy illustrates a lack of true respect and support for the most important institution in our Great Nation.

Looking at the world through monetary value alone is a sad consequence of liberalism’s iron grip on society, and the Monarchy for the most part hasn’t escaped this sad reality. Many seek to promote the necessity of the Monarchy for financial reasons, and I believe that this can only be understood as arguing that the main advantage of a car is its paint colour while ignoring the true substance of the vehicle. The Monarchy was never intended to be a money maker, because it was never something crafted or forged to serve the people, rather it was the other way around. This flip of perspective has relegated the Monarchy to the post-metaphysical level, and thus removes it of its core value and its actual importance. In a sense, this switch of the Monarchy serving us as a monetary gain, over the joint relationship of service both ways for a stronger symbol of the nation and its values is in effect cutting the meat off the bone and throwing it all away.

Conservatives are passionately aware of the Monarchy’s true value, and standing, because more often than not we are metaphysical in our thought. We seek to attribute special value beyond materialism, and the monetary nature of our liberal society. The Monarchy is something which goes beyond money, it is a symbol of our nation itself. Not a reflection, an idea which is often asserted. The Monarchy is not a reflection, instead it is the ideal to strive towards. The Monarchy is a guiding force through the calamity of the postmodern world, and all of the consequences which come of it. Our Monarchy is steeped in the legitimacy of the centuries by which it has presided and led our Great Nation. Money is nothing in comparison to our rich history, and special traditions. When our Monarch sits to open Parliament in front of that grand gold display, enacting a tradition centuries old in a building which will soon reach 1000 years of age, something special is occurring. The fibre of goodness which is left in the liberal melting pot of modern Britain comes to the forefront, and when our armed forces march with determination and people fly their flags in pride of their Monarch and nation, the reality of our Monarchy shines brighter than the bleak alternative of a republic.

Tourism and money cannot match the respect, reverence and admiration of the world when they see our Royal Family. Money cannot reach the levels of symbolism and leadership our Monarchy provides. Simply put, our Monarchy is more than money, and to reduce it to such material levels is a shameful reminder and promotion of liberalism’s destructive presence in royalism today.