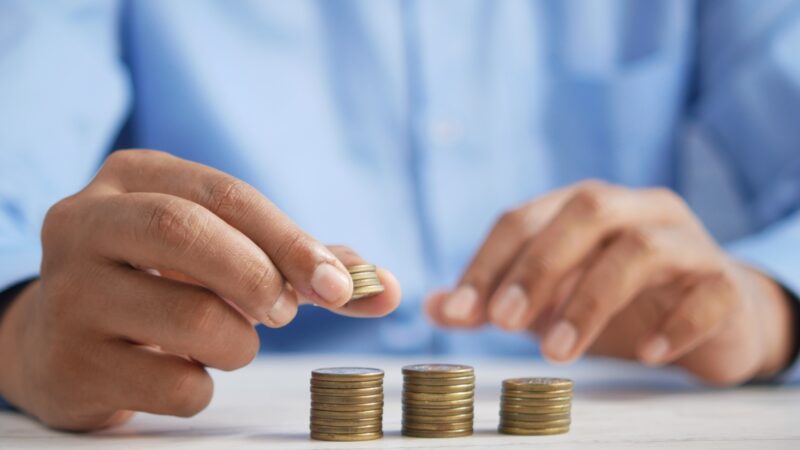 Net Zero Versus Cost of Living

By James Gillham — 2 weeks ago

Atmospheric Carbon Dioxide levels are rising – that is a fact. Before the industrial revolution, atmospheric CO2 levels steadily remained at around 280ppm (parts per million). This number had remained constant for thousands of years, with very minor increases over the years due to natural processes. In March this year, CO2 concentrations were sitting at 418.81ppm. This huge increase in atmospheric carbon dioxide concentrations has already created and will continue to create unprecedented effects on the environment globally. This daunting fact has prompted leaders across the globe to act.

Last November in Glasgow, the COP26 summit was held which was widely regarded as an instance of the UK taking global leadership in the fight against climate change. The UK has worked hard to bring all participants of COP26 to a consensus about the actions needed to mitigate against the harmful effects of climate change and reduce global CO2 emissions as a means of lessening the damage caused by global warming in the future. In doing so, the UK government has sought to fulfil their end of the bargain and beyond, making bold promises in the hopes of accelerating the UK’s charge to becoming net carbon neutral by the year 2050.

Energy production is one of the biggest issues regarding our drive to net zero, producing 21% of the UK’s greenhouse gas emissions. As such, the government has placed a levy on domestic energy bills, costing the average UK household an extra £159 per year on energy bills as a means of financing subsidies for renewable energy products. In addition to this, the government has recently raised the household electricity price cap from £693 to £1,971. This will put immense strain on the budgets of many households, not even mentioning the skyrocketing inflation recorded at 7% in March 2022. This financial squeeze is not showing any signs of relenting, with disposable incomes predicted to fall by 1.9% this year – an even bigger decline in living standards than the one seen in the year prior to the Winter of Discontent.

With all the economic doom and gloom spreading about, a question must be asked – is net zero by 2050 worth it? The UK sits on top of huge shale gas deposits which could easily be exploited by the government issuing licences for companies to begin fracking on these lands, solving the gas supply issues which drives lots of the inflation currently seen. This gas could also be used to generate electricity domestically, reducing the UK’s reliance on French electricity whilst increasing supply to the point where households’ electricity bills could be drastically reduced. The UK currently contributes to 1% of global emissions, meaning that despite being virtuous, the drive to net zero will have relatively little effect globally when countries like China and India make relatively little efforts to reduce their own carbon footprints. Moreover, exploiting domestic energy supplies will likely result in lower overall carbon emissions than the alternative of importing, as huge amounts of carbon dioxide is emitted when transporting these resources to the UK.

As such, it is little surprise that Reform UK – the largest right-wing opposition party to the Conservative party has begun to campaign against the government’s current plans to achieve net carbon neutrality. Whilst it is a noble cause to reduce carbon emissions, the current economic reality shows that the plans currently in place will massively reduce the quality of life for millions in this country instead of being the ‘Green Revolution’ that was promised by this government. We need pragmatic, not dogmatic solutions to current issues and reviving domestic energy production is the first step to solving the cost-of-living crisis and reducing our dependence on energy imports. We still have twenty-eight years to reach our target. Making sure that people are financially safe should be the government’s priority, only then can we focus on the environment. There is no doubt that this method of mitigating the cost-of-living crisis will encounter large resistance from pressure groups such as the Extinction Rebellion, but a far larger resistance will be seen in the polls if the government does not get a handle on the situation soon.