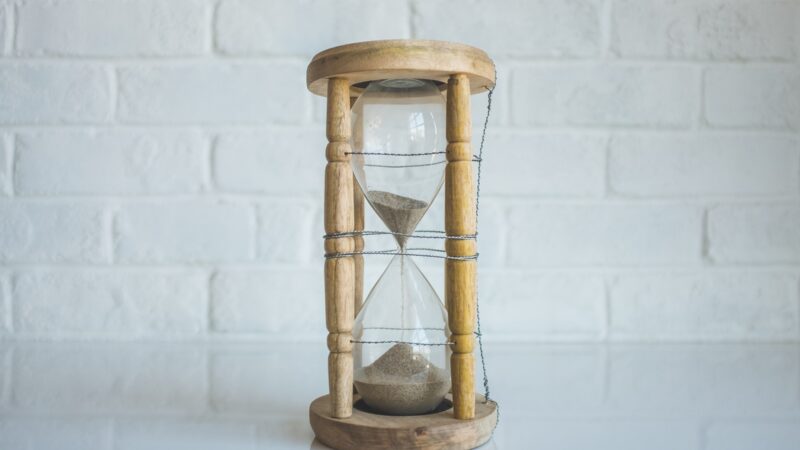 The Moment of Decision

By Oscar Edwards — 3 weeks ago

In the throes of the culture wars, it’s easy to get acclimated to the situation after some time has passed. It feels like a lifetime ago that the battlefield that has become of the issue of transgenderism was little more than a few videos on YouTube imploring viewers to cringe at ‘Die Cis Scum’, and if anything demonstrates the futility of the adage ‘twitter is not real life’, it would be the recent admission from Jamie Wallis that he considers himself a woman.

There is almost certainly some kind of meaning to the fact that Jamie’s desire to be a woman emerged after he was raped, as though he psychologically associates a lack of autonomy to womanhood. But I am not a psychologist, and Jamie’s warped feelings about his identity are irrelevant in and of themselves. What this turn of events creates however, is a moment of Decision for the Conservatives.

For a long time, the Conservatives have enjoyed playing both sides of the culture wars. At conference, they can laud Maggie Thatcher as the first female Prime Minister and reap the benefits of appearing to be progressive – knowing that opposition can be quickly labelled sexist, and something that even the Conservative party has outgrown. Simultaneously, they can point to the Labour party and remind us of what happens if we abandon them. A few cringeworthy remarks about supporting women into politics is certainly a preferable alternative to those same “women in politics” sporting a five-o’clock shadow and suspiciously broad shoulders.

Governments, political parties, and states, like individuals, can hold simultaneously contradictory beliefs. Those who do not act are fortunate enough to never have to confront these contradictions – for they never implement them. But it is through existential participation in life that these contradictions make themselves plain, and a moment of Decision must occur. Constitutional monarchies justified themselves with recourse to the people – but what happens when the monarch and the people (or at least, the institutions representing the people) are at odds over a decision? Who decides? The logic of constitutional monarchy legitimises the king with recourse to the people, and so those institutions closer to the people in the mind of the populace ultimately set the laws. It’s these moments of Decision that move history – a constitutional monarchy may retain the state form of monarchy but rest atop the principle of democracy, but the moment of Decision reveals the incoherence of this state form and opens up a state of exception to alter it.

Equally, the Conservatives present themselves as being opposed to wokeism, but like the constitutional monarch – justify themselves on the principles of equality, and the moment of Decision reveals the incoherence of their rule. Whilst the party had no skin in the game, and whilst it had no existential participation, it could ignore the incoherence because it never actually had to make any decision based on these two contradictory principles. But the moment of Decision has arrived, and what is in store for us as members of the party?

Jamie Wallis has been supported by Boris and Oliver Dowden, the CEO of the party. It is clear the Conservatives have no intention of removing this person from the party or even coming close to asserting that transgenderism is in no way conservative. Jamie Wallis will most certainly be in attendance at Conference and all Conservative events in the future. The Conservative party will now have to decide:

Once again, the failure of Conservatives to engage in philosophy rears its ugly head. When you don’t attempt to delve into your beliefs, when you rest everything on ‘Common Sense’, you actually rest your political order upon the principles of those who do wish to assert and articulate their beliefs. Then, when you inevitably go to implement your beliefs: you’re struck with the inability to implement them in accordance with the principles you’ve justified your beliefs on. It’s simply not enough to have a political philosophy which resolves political (read: economic, technical, bureaucratic, etc.) problems. Your political philosophy must blend, gel, mesh, and harmonise with your ontological beliefs about the very essence of what it means to be anything at all. The idea that culture, economics, and philosophy are distinct and separate spheres is an optical illusion brought about by extended periods of peace. Any of these things, driven to a sufficient extreme become political, and our only tool to navigate these new political realities is philosophy. Those who don’t use it will find themselves lost, both politically and spiritually.