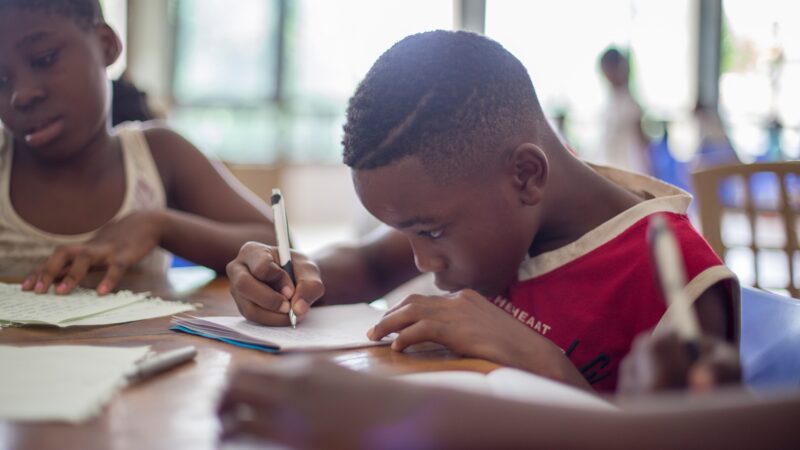 Nature vs Nurture: The Failing of Black Caribbean Pupils in Education

By Liam Rodney — 3 weeks ago

According to the race report published last year, 63% of Black caribbean households are single parent households, as opposed to the black african community who is at 43%, the UK’s rate is 14.7%. The culture for the black community in the UK is quite similar to the US which also has problems with black on black crime, low literacy rates and father absence. The larger question that has raged between left and right for centuries is nature or nurture? How much control does an ethnic minority have over their fate?

What we are discussing is not an issue exclusive to the black community. “Redneck culture” , a term used by Thomas Sowell to describe a subculture prevalent in ghettos, encourages a way of life and mentality that is not conducive to the success of any community. A quote from his book White Liberals and Black Rednecks used to describe the southern white population follows: “ proneness to violence, neglect of education, sexual promiscuity… reckless searches for excitement, lively music and dance etc” This is only a short sample from a long list of cultural behaviours that without knowing the topic of focus, would be thought exclusive to the black community.

What the leftist intelligentsia often leave out of conversations about race are the effects of culture and values within a community. Not every ill can be attributed to the supposed “effects of capitalism”. The left’s obsession with proving that racism causes inequality has meant that many problems that could be solved independent of the state, are used as incentives to garner the black vote.

With the data available by comparing the different ethnic communities in the UK we should be able to see the effect that values have on a community, which largely shows that the Black African community does much better in education and has lower rates of expulsion for pupils alongside better mental health. This is especially outstanding as the things mentioned above are named as social behavioral problems, arising from single parenthood. As the lack of a paternal and/or maternal influence are proven to negatively affect emotional control for example higher levels of aggression. Could this be why Caribbean pupils are twice as likely to get temporarily excluded at 10.2% compared to 4.2%. They also have the highest rates of detention under the mental health act.

The black community in Britain faces a large issue of knife crime where between 2017 and 2020 black people aged 15-17 made up 47% of homicide victims. Sadiq Khan even predicts a rise in violent crime in London due to the cost of living crisis.

Aside from behavioral problems, Caribbean pupils are also far more likely than African students to do worse in education. Which should be the top priority for growth in any community as it leads to higher paid jobs. Although black pupils as a whole are more likely to go to university than white pupils. Black Caribbean students are the most likely to go into high tariff universities. Could this possibly be because there is a lack of educational importance in the Caribbean community, which means that African pupils progress further? 10.9% of black caribbean compared to 17.3% of African pupils gain 3 A’s at A Level.

Now immigrants do tend to do better in education, but not all immigrants do equally well. 42% of the Chinese population gained 3 A’s and 33.2% of Indians followed by 26% of white students. Which indicates that their fate is not fixed but contrary, and that immigrant children often outperform white students.

What the black community has is not primarily an issue of race but of culture, which requires steady homes and values to fix, that which conservatism provides.