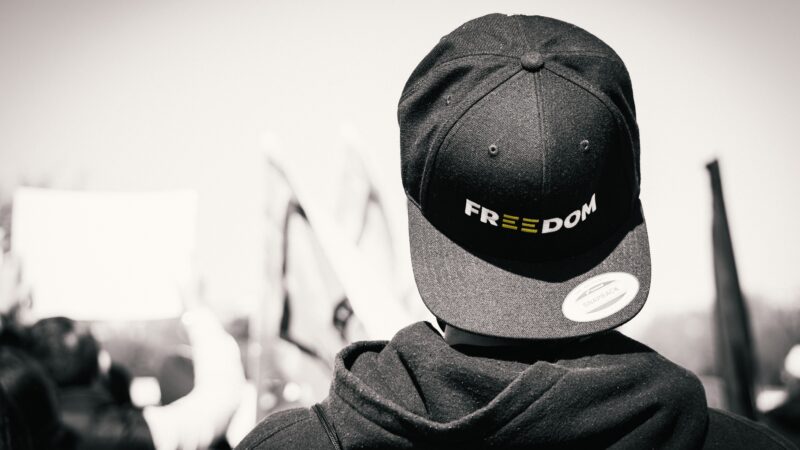 By Lois McLatchie — 2 weeks ago

If you think that the free speech-v-cancel culture tension has already been pushed to its limits in the UK over the past year, you probably haven’t heard of 40 Days for Life.

The campaign to pray for an end to abortion throughout the period of Lent reached its peak this weekend, drawing Christians across the country together around one of the most significant and controversial issues of our time. One in four women in the UK will experience abortion in their lives. Pro-life groups have worked to make abortions unnecessary by giving women support to keep their children, even up until the last moment of their decision. With such efforts come debate. And with debate comes the difficulty of democracy.

Already, certain local councils such as in Ealing and Richmond in London have caved to activist pressure to ban “pro-lifers” from expressing their views in public, specifically in 150m zones around abortion facilities. Last month, the Northern Ireland Assembly voted to implement a similar censorship zone around all abortion facilities across their country. A similar private member’s bill is in consultation in Holyrood, with MSPs tweeting zealously this weekend about the need to censor pro-lifers.

These so-called “buffer zones” are well-intentioned. Campaigners claim that the pro-lifers “harass” women arriving for appointments. Harassing anyone, particularly vulnerable women, would be deeply wrong and hypocritical of a group claiming to offer help.

But if the volunteers were to engage in harassment, we can rest assured that it is already illegal and would be prosecuted.

In reality, a 2018 review from the UK Home Office found that any instances of harassment were rare outliers, and that the police already had sufficient powers to tackle unlawful conduct.

And so, it’s unsurprising that across the UK, we have seen ideologically-motivated attempts to end “pro-life” activities repeatedly refused by the courts. Take the 2018 court judgment against Nottingham City Council that their injunction against a pro-life campaigner ‘simply could not be justified.’ Take the overturned charges against Brighton campaigner Andrew Stephenson in 2011, and indeed the successful lawsuit brought against the police for his unlawful arrest. Take Southwark Council openly admitting they simply don’t have sufficient evidence to create a buffer zone against pro-life charities, despite the tenacious demands of the Council’s members.

In fact, various women who have received wanted help from the groups to keep their children, right before their abortion appointments, have even spoken out in support of allowing the groups to offer their services to others in need.

And why not keep all options open? New polling from the BBC shows that more than one in ten women have felt “coerced” into having an abortion. Even if not talked into it by partners or “friends”, many women feel they have no option but abortion because of social or economic pressures. Why prevent them of hearing about offers to resolve these pressures?

Where Ealing and Richmond have already implemented “buffer zones”, even silent prayer is now illegal. How they’ll ever be “caught” is anyone’s guess. But refusal to pay a fine for the thoughtcrime can lead to prosecution.

Free speech is both hardest and most important to support when you’re hearing something that you disagree with. For those that support abortion, that means allowing others to voice their concerns and offer alternative options. There’s no point supporting free speech for a popular cause, but not a minority view. And furthermore, refusing to let the vulnerable women considering abortion hear about alternative options available to them is surely detrimentally patronising – all for the sake of an ideological “win”. There is comfort in the discomfort of democracy. We all have a right to be a part of the public conversation, and might just benefit from hearing out those who see things differently.