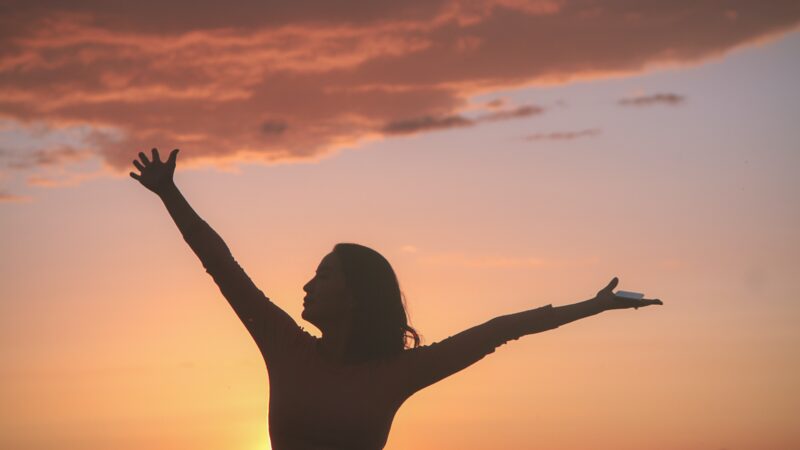 Is Conservatism Really All About Freedom?

By Max Minkin — 2 weeks ago

Giving a speech in front of a room filled with people who no doubt think of themselves as conservatives, Liz Truss talked primarily about low taxes, personal responsibility, the “freedom to choose” — and just “freedom” more broadly. She also said that she would govern as a conservative, which instead makes one wonder: is governing as a conservative really all about freedom?

For fear of being accused a “squish” who relentlessly attacks Tory leaders while defending Sir Keir Starmer at every given opportunity, I ought to say that I really like Liz Truss; she understands that the free economy is the best vehicle for delivering economic growth and lifting people out of poverty, and that is certainly important. Important too are many of the traditional liberties which we all enjoy in Britain: the right to speak one’s mind freely, to worship in the manner one prefers and to enter into contracts without excessive state interference. However, does this mean that conservatism is all about freedom and not concerned with any other values at all?

My answer — and, indeed, the answer which conservatives used to give before our movement took on the heavily libertarian tone it now projects — is no. It is liberalism, not conservatism, which sees individual liberty as the end goal of politics; it is liberalism which starts from the position that individuals are by nature free and equal and that the role of the state is to protect that natural freedom and equality.

Conservatives start from an entirely different place. Per Aristotle, they recognise that man is a social and political animal. They look at the world and see that individuals are not born free: they are duty-bound to the families, communities and nations in which they find themselves in but never consciously choose. A child, for example, can never declare himself free of his parents; if he were to neglect his parents in their old age, shouting something or other about his natural freedom, he would rightly be seen as a moral monster. Nor can a person declare himself free of his nation, at least not on a whim. It is possible to emigrate, of course, as I have done — but it is not an option to spontaneously and arbitrarily assert your freedom from any allegiance to your country during a wartime draft.

It is also not the case that individuals are born “equal”; one can never, for instance, be equal to one’s parents, even if one enjoys a warm and friendly relationship with them — because the natural hierarchy between a child and a parent, which stems from the knowledge that the child would not exist if not for the parent, can never dissipate.

Conservatives believe that these natural loyalties and hierarchies are beneficial to human beings and conducive to their flourishing; without them, human beings would wander aimlessly through life, always reaching out for the key to happiness but never quite finding it. For this reason, it is authority, law and tradition that are at the heart of conservatism — not freedom — because, without direction, there is bound to be chaos in the public sphere; without tradition, a disorder in the private sphere; and, crucially, without authority, neither law nor tradition can be preserved.

This is not to say that conservatives do not value freedom. They are dearly fond of the ordered, civilised liberty which arises amidst the stability and security provided by law and tradition. What they reject is the Rousseauian notion that “man is born free but everywhere is in chains” due to the oppressive nature of our inherited social and political institutions, recognising instead that it is these very institutions that provide us with liberty which can actually be of use to us. What good, after all, is a notional “natural” liberty if your community is filled with criminals, hooligans and louts who make it impossible for you to go about your everyday activities in peace and with a smile? And, indeed, is it really an improvement to be liberated from the constraints of your traditional religious inheritance only to end up a slave to your own appetites, depedent on pornography and “light” drugs, as so many young men currently are? I rather think not.

I hope, therefore, that Liz Truss will focus not just on protecting freedom but on defending the institutions — from the Church to limited parliamentary government — which have shaped it, because that is what conservatism is truly all about.