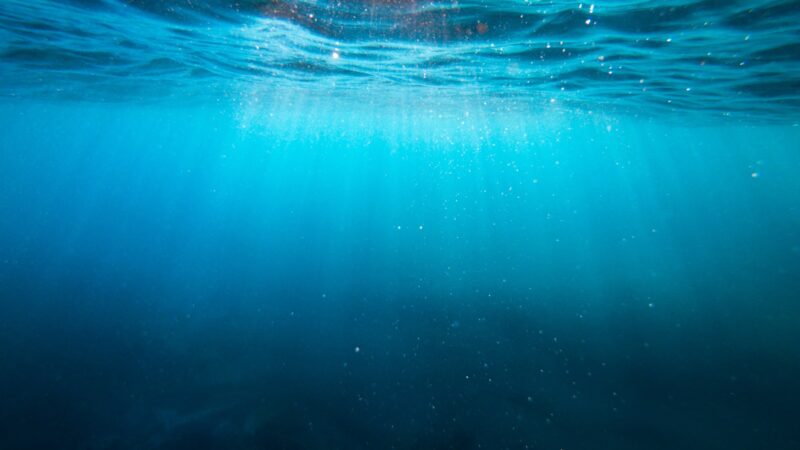 By Ilija Dokmanovic — 1 week ago

It has been almost 12 years since the release of one of the highest grossing films of all time – that being 2009’s Avatar, James Cameron’s sci-fi epic.

There has been a running meme for the last couple years that despite the first Avatar film’s wild success in the box office, it isn’t a memorable film. The characters aren’t memorable, the storyline is a copy and paste of 1990’s Dances With Wolves, and that its success hinged on the technological breakthroughs in CGI and 3D film that were a staple feature of the film.

In retrospect, the running joke isn’t far from the truth. Avatar is a film that hasn’t held up for casual viewers on its own merits, but rather through nostalgia of a time that has long passed – a time before the insanity of the last 10 years in the social and political scene, where most people were more concerned about the film’s core messages; that being a deeply environmentalist film, a critique on colonialism, and the insatiable appetite of human discovery wreaking havoc on innocent and more noble creatures.

While there are aspects of the original film I enjoy, such as the detailed world-building that Cameron is known for, and the cutting edge visual effects, it still failed to resonate with me the way it has with many other viewers.

The preaching was exhausting when I watched it the first time in 2009, and it is still exhausting today. I get it. Humans are bad, save the trees, the military industrial complex is so evil, etc, etc.While the second installment Avatar: The Way of Water certainly delves a little deeper into the lore and ups the stakes for the protagonists, it still carries the same bare-bones environmentalist sermon that has become all too exhausting in this day and age, especially when we have Extinction Rebellion and Just Stop Oil cronies ruining fine art and causing general inconvenience to all those around them in our current reality.