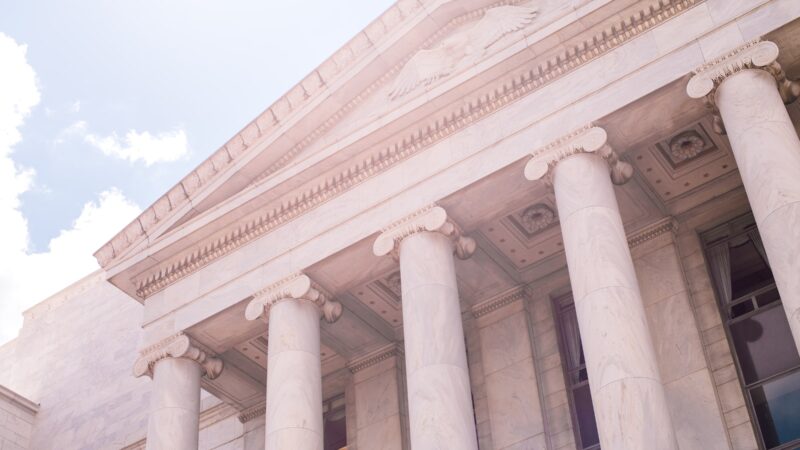 By Sarah Stook — 1 week ago

Good candidates do exist. Ron DeSantis managed to make gains in Florida. Glenn Youngkin flipped Virginia. Brian Kemp safely won re-election in Georgia. Unfortunately, there were also many poor candidates. A competent Republican could have beaten John Fetterman in Pennsylvania. Somebody else could have beaten Katie Hobbs.

The same is true for Presidential elections. The Republicans have only won one election in the 21st century outright, with both the Electoral College and popular vote – George W. Bush in 2004. 2000 and 2016 both saw Electoral College wins but popular vote losses. Whilst external events came into play, it’s not a great look.

That being said, it almost seems that the Republicans like losing. They’re not making any real attempt at winning. Whilst they might choose decent candidates, there’s a high chance they won’t.