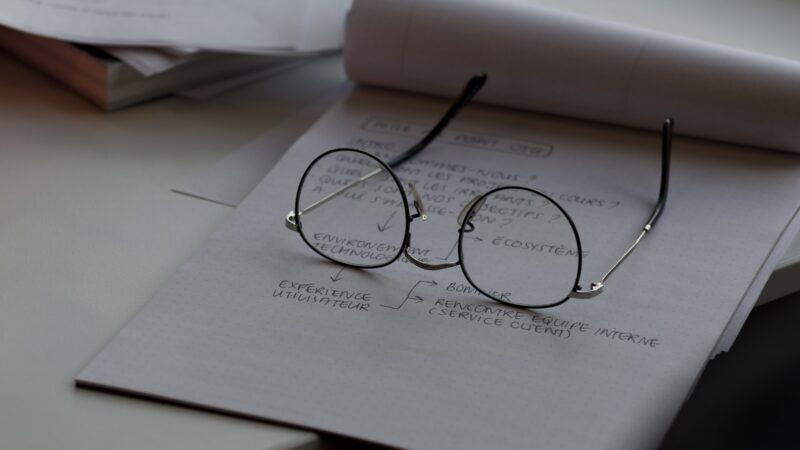 By Philip Diaz-Lewis — 2 weeks ago

Among those who detest bureaucracy, there is a common criticism. Theodore Dalrymple indicts the British bureaucratic machine with these words:

“… Anthony Blair, with the cunning of the natural born swindler, seized his chance and created a loyal, corrupt, self-seeking nomenklatura class that remains extremely influential and easily able to outwit the blancmange-like David Cameron, who in any case so easily moulds himself to any shape going.”

The idea is simple enough. Bureaucracies represent the interests of the class from which they are drawn. Over time they ossify into a lobby for that class, at the expense of society at large. In Britain’s case, there’s a caste of people most attracted to Blairite ideology, who form the core of the public service. Their predominance explains why Britain is incapable of moving beyond a collection of stale centre-left notions, regardless of the stance of the government in power.

The analysis is a classic one. Aristotle (Politics, 4.1294a; 6.6.1320b18; 6.1.1316bb39-1317a10) and Polybius (Histories, 6.10.4-11; 6.12.4) both see the balancing of different social groups as vital for social justice. It’s not just that there are executive, judiciary and legislative branches of government. These must be staffed with the right combination of groups in order to properly represent the interests of society. If a single class monopolises an institution, the results are bad, regardless of other separations of powers.

But there’s a further perception which, I think, has escaped Dalrymple. Implicit in his criticism is the idea, conscious to him or not, that were British bureaucrats something other than a Blairite nomenklatura caste, that things would be better. That a bureaucracy can be balanced between social groups, just like a parliament, and all will be well.

The training of a bureaucrat necessarily excludes any political virtue. A bureaucrat is a cog in a political machine. His job is to maintain the state’s will despite any turmoil or emergency the country may face.

In this sense the bureaucrat isn’t dissimilar to a soldier. The conservative French philosopher Yves Simon analysed the nature of authority in 1962, sometimes using the army as a metaphor. Much of what he says can be translated over to bureaucracy. Any association of people has a common good and a common action which enables it. The common good of the army is defending the national interest against enemies, so its common action is armed campaign to defeat the enemy. To do this, it must have unanimity: every soldier must know what he’s supposed to do and how to do it.

Now, every soldier is a rational individual with his own opinions and ideas. In an ideal world, each soldier would immediately understand the why and wherefore of an order, and assent to it through reasoned argument. But the reality is that the circumstances of war are so confused, cloudy and ambiguous, that were the army to expect rational assent from every individual to every strategy, nothing would get done. There would always be a cause of doubt; always a valid motive for dissent from a plan. So, there must be a threshold where deliberation stops, and opinion becomes an order. At this point, the soldier substitutes the reasoning of a superior officer for his own. Not because he’s stupid or unable to reason, but because common action demands it.

In the military the stakes are very high: destruction, death, and annihilation. Therefore, the threshold where opinion becomes an order is low, in comparison to other organisations. In a government bureaucracy the stakes are high, if not quite so high: shortage of goods, mass hunger, economic paralysis. This is why, I contend, the bureaucrat isn’t that different from a soldier. The common action of bureaucracy is to keep the country running. Like with war, the task is loaded with ambiguity and unpredictability. So, the bureaucrat is required to frequently substitute the deliberations of superiors for his own.

But this means that an excess of bureaucracy in a country will have similar cultural effects to an excess of militarisation, but without any of the martial vigour. The training of a bureaucrat isn’t to think deeply; it’s to internalise the state’s ideology to keep the country running at all costs. A bureaucrat who thinks deeply is a liability because he’s someone who will constantly express doubts and interrupt the state’s ability to act or respond to problems. So, a society that’s dominated by bureaucrats at every level will be radically conformist, incapable of self-reflection, and unable to undertake serious reform.

The city of Sparta, because it was narrowly focused on warlike virtue, excluded all other virtues and went into decline (Aristotle, Politics, 2.1271b). Sparta made all citizens into soldiers, and so rendered them unable to act as independent rational agents in times of leisure. Once the battle was over, Spartans couldn’t think without orders to follow. Sparta stopped innovating and was outcompeted by her neighbours. Isn’t a bureaucratic state like Britain prey to a similar fate of death by ideological conformity? If the bureaucrat is the model citizen, and not the statesman, artist, philosopher, or craftsman, shall our society not also become a self-regulating idiocy?